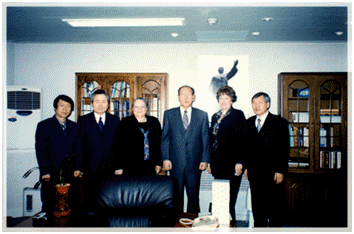 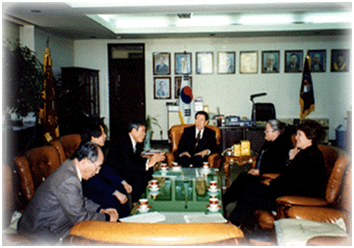 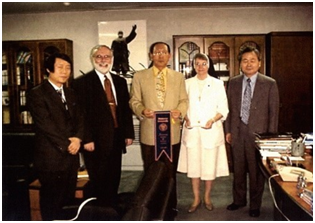 of Dankook University's board of Directors, Ernest 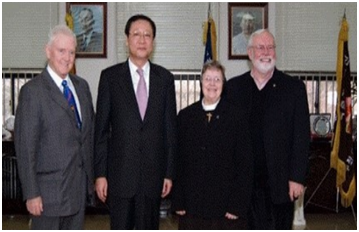 *The President, Vice President, and Dean from foreign universities who visited TOBA center were their positions at that time.