the Atlanta College of Art

the Atlanta College of Art

THE ATLANTA COLLEGE OF ART 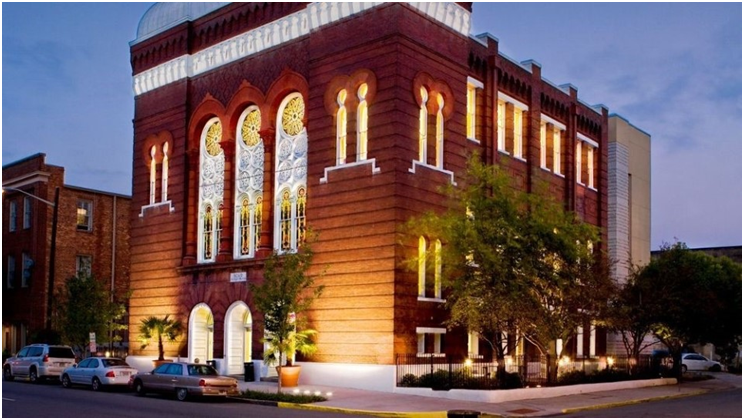 The Atlanta College of Art (ACA) was a private four-year art college located in Atlanta, Georgia. Founded in 1905, it was the oldest art college in the Southeast until it was absorbed by Savannah College of Art and Design in 2006.

In 1905, the Atlanta Art Association helped establish an art college and museum that would later become the Atlanta College of Art and the High Museum of Art, respectively. ACA was the first non-profit college of visual art in the Southeastern United States. In 1963, the college was incorporated into the Woodruff Arts Center on Peachtree Street in Midtown Atlanta, named for its primary benefactor, Robert W. Woodruff. The center opened in 1968, comprising ACA, the High Museum of Art, the Atlanta Symphony Orchestra and the Alliance Theatre. In August 2005, the boards of trustees of the Woodruff Arts Center and the Savannah College of Art and Design (SCAD) formally approved the merger of ACA and SCAD. In June 2006, the two institutions combined operations at SCAD's Atlanta location. 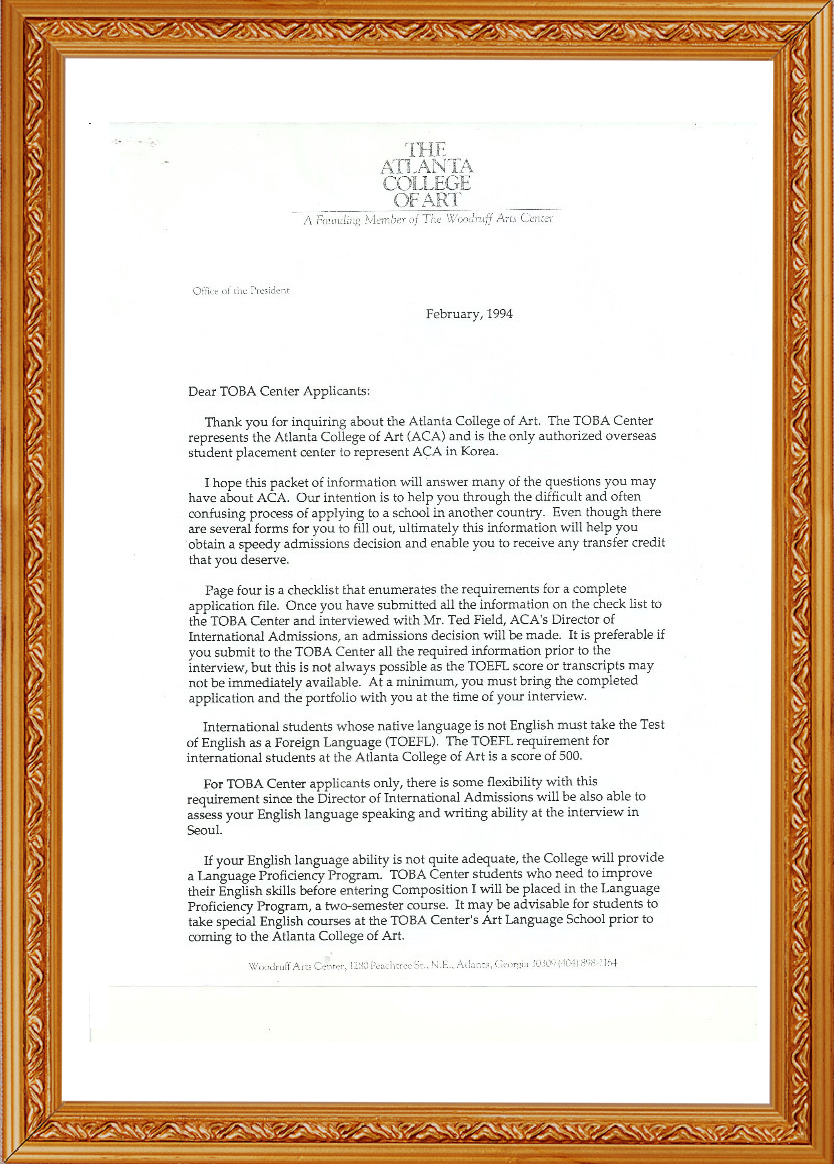 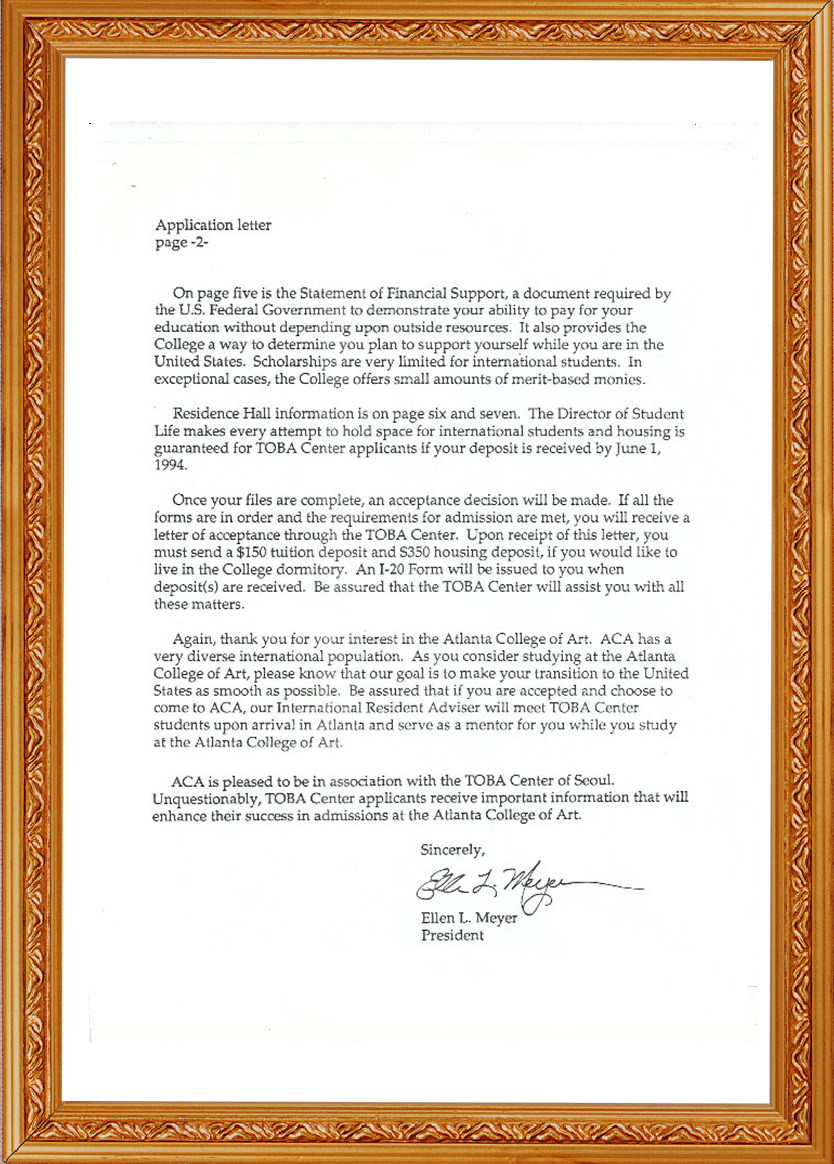 Partnership between the TOBA Center and ACA

TOBA Center has completed an agreement with ACA. ACA applicants will submit documents directly to TOBA Center. Students must submit all documentary proof of secondary school qualifications and all other relevant documents with their registration form to TOBA Center. ACA will provide the education and the living arrangements, along with the assistance and support needed by each student. Ellen L. Meyer, President Atlanta College of Art, came to TOBA Center, Seoul Korea and interviewed and admitted TOBA students to ACA. This interview ended in success. 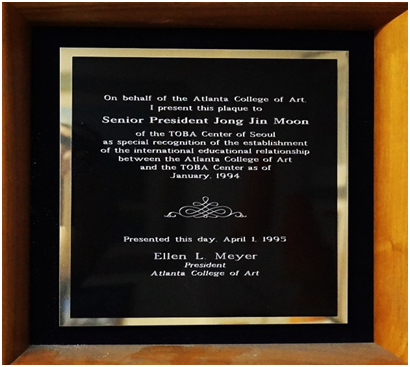 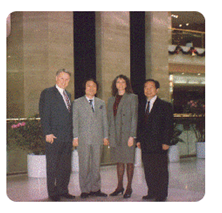 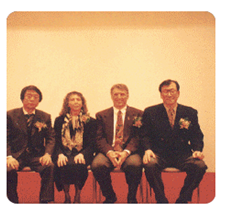